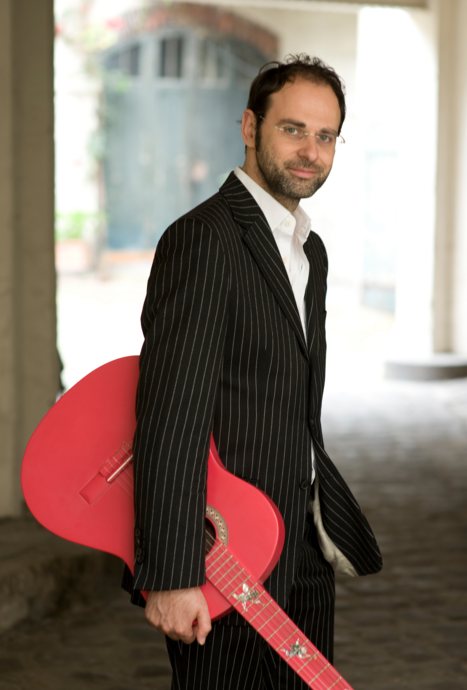 Paris airports, Samsung, Coca Cola, SNCF, Michelin, FDJ, Peugeot … brands whose mere mention bring to mind a familiar tune. But who’s hiding behind these musical creations that we all know? Michaël Boumendil, President and Creative Director of Sixieme Son. Graduate of EDHEC with a specialization in Marketing / Communication, he founded the agency in 1995 and, with it, invented the concepts of musical design and audio branding.

Sixième Son’s pioneering approach quickly became established, allowing the agency to win the lion’s share of entrepreneurship awards within a few months. Michaël Boumendil became the ambassador of a new profession that inspires brands. As such, he was honored in 2000 at a meeting in which the Prime Minister highlighted the hope engendered in many musical designers as a result of the creation of the audio branding and musical design profession.

With the creation of the France Telecom audio DNA in 2001 and the SNCF’s (French Railway Company) in 2005, Michael Boumendil, along with Sixième Son, entered the tight circle of the most widely broadcasted music creators in France.

In 2007, Sixieme Son defined the international sound strategy of Korean giant Samsung, as well as its audio DNA for mobile phones. This was the agency’s first non-European project. Today, 40% of Sixieme Son’s business activity is outside of France.

In 2012, the agency began expanding internationally with the opening of offices in Barcelona, Chicago. That same year, Sixieme Son was recognized with industry awards for the audio DNAs of BEL, FDJ and AXA.

In 2014, Sixieme Son opened a subsidiary in Moscow and became the largest creative team in Europe in the sector of audio design.  It now includes thirty employees around the world.

Every day in the world, more than 2.2 billion people hear at least one of the agency’s creations. Sixieme Son remains the leading and key player in the fields of audio branding and musical design.